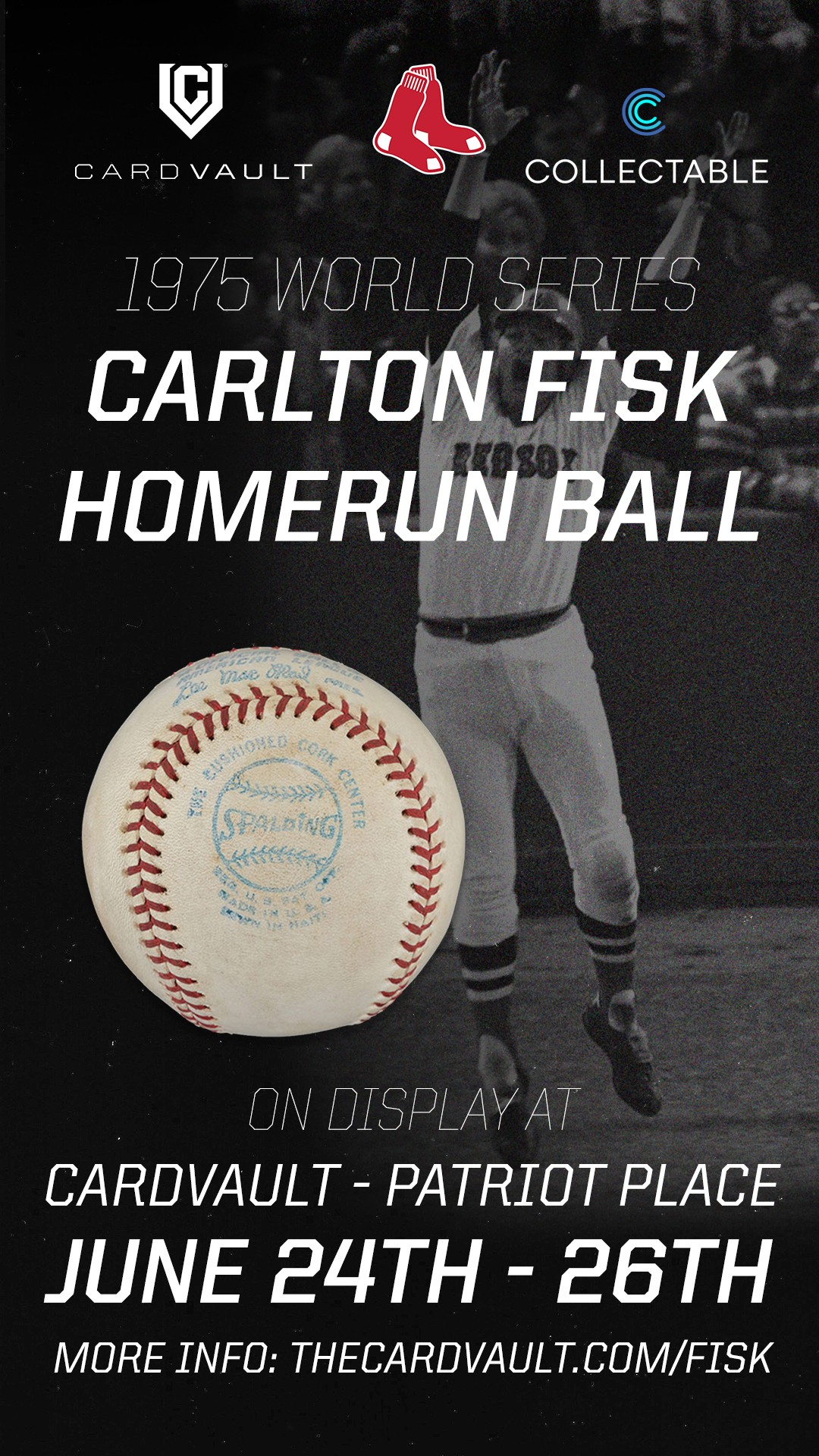 INFO ON THE FISK BALL: 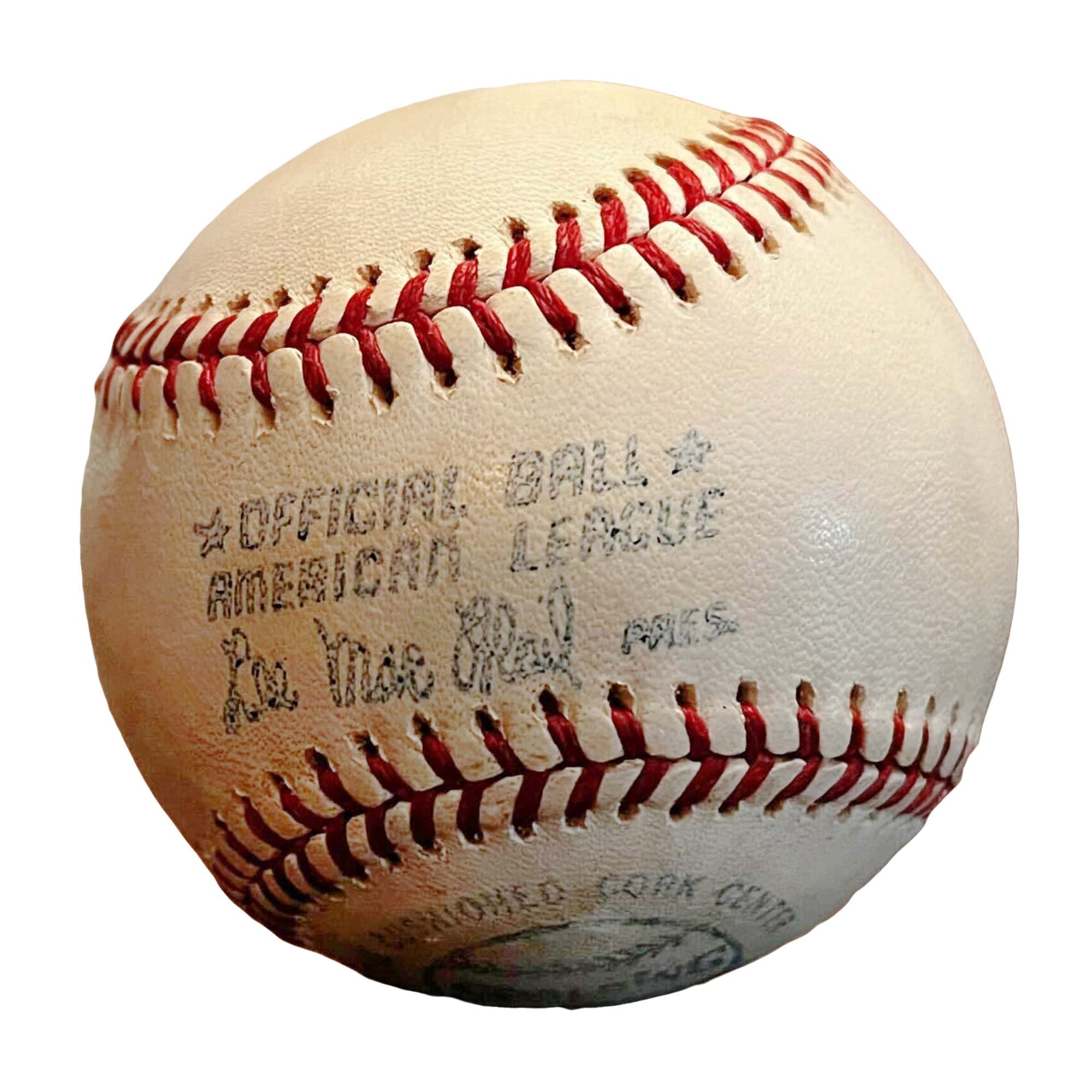 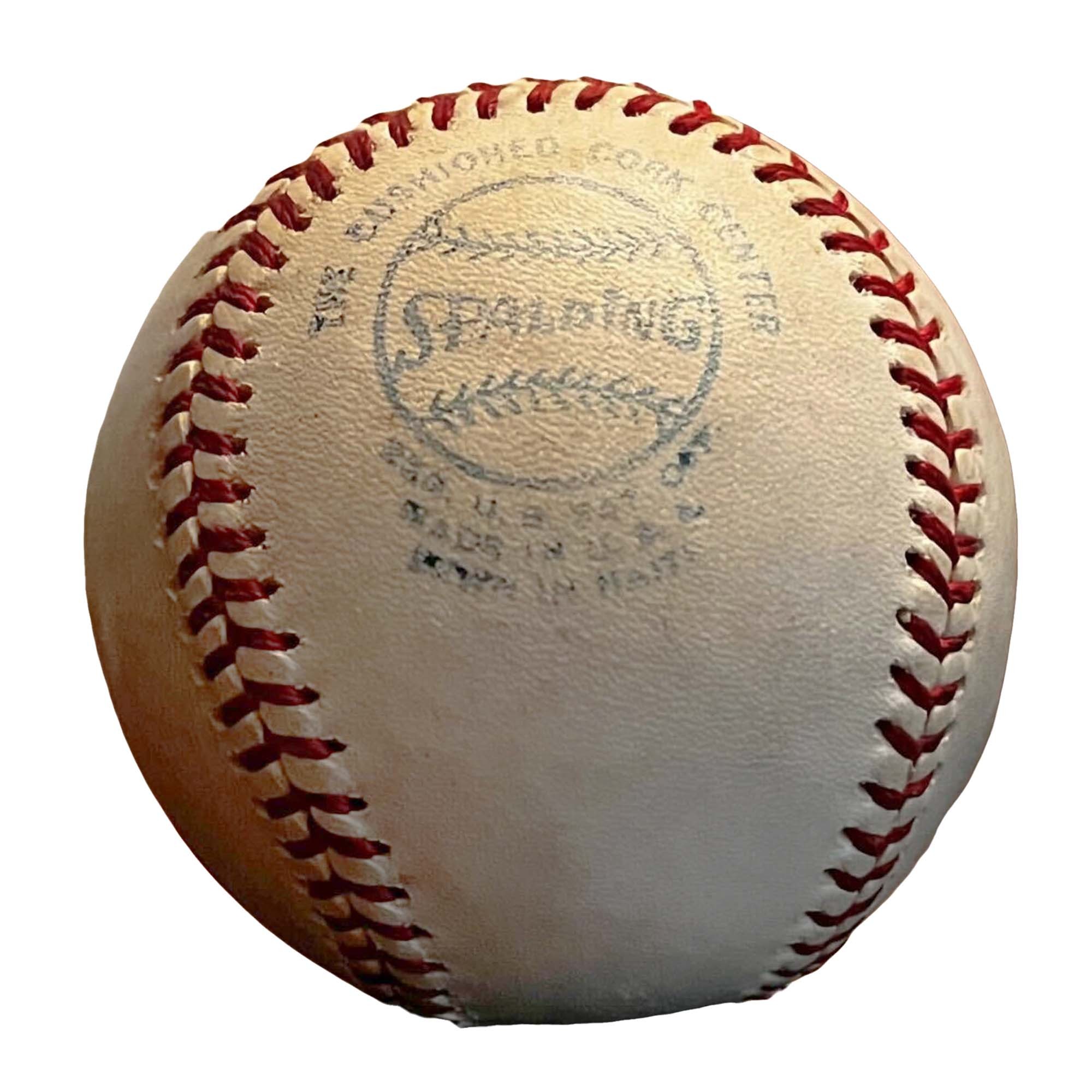 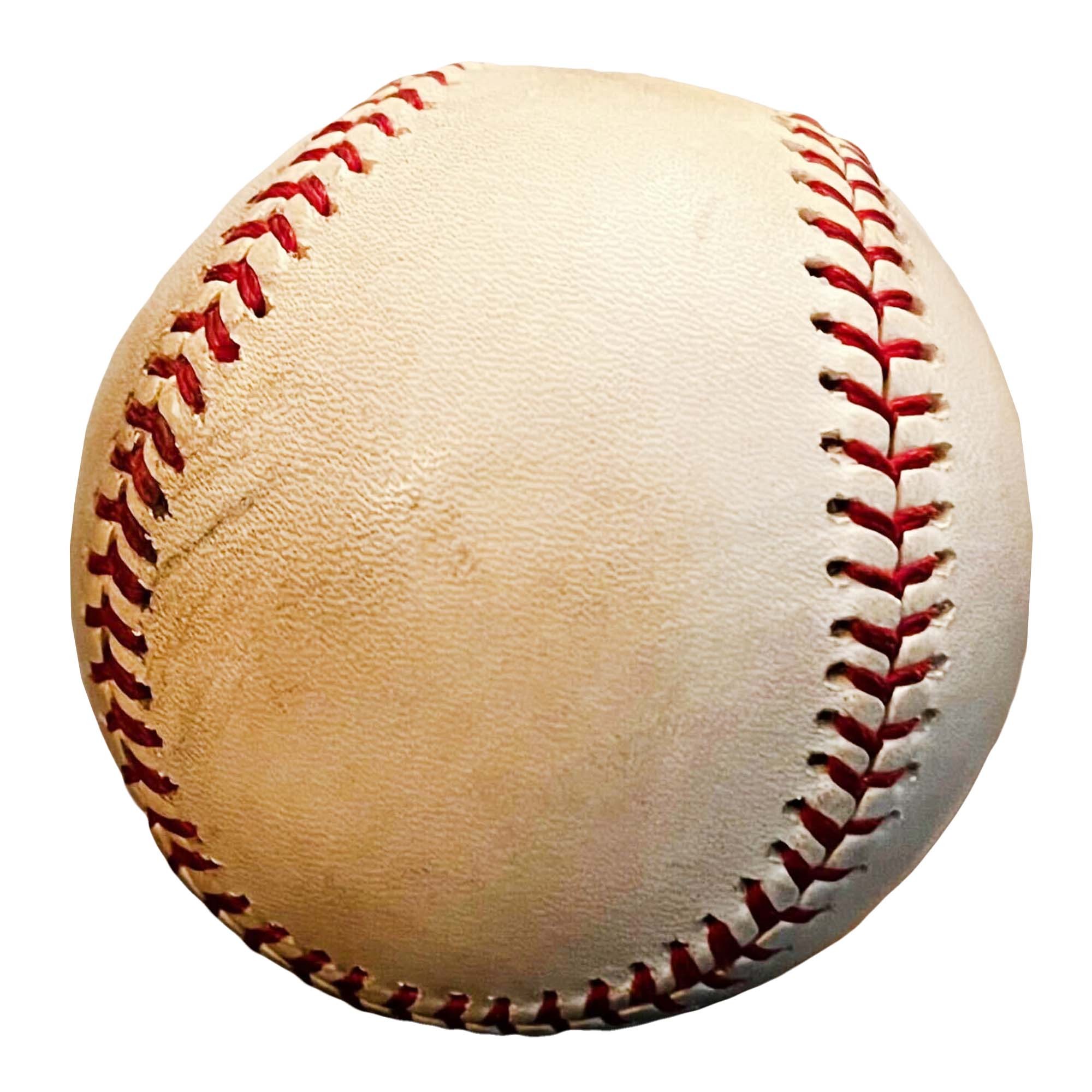 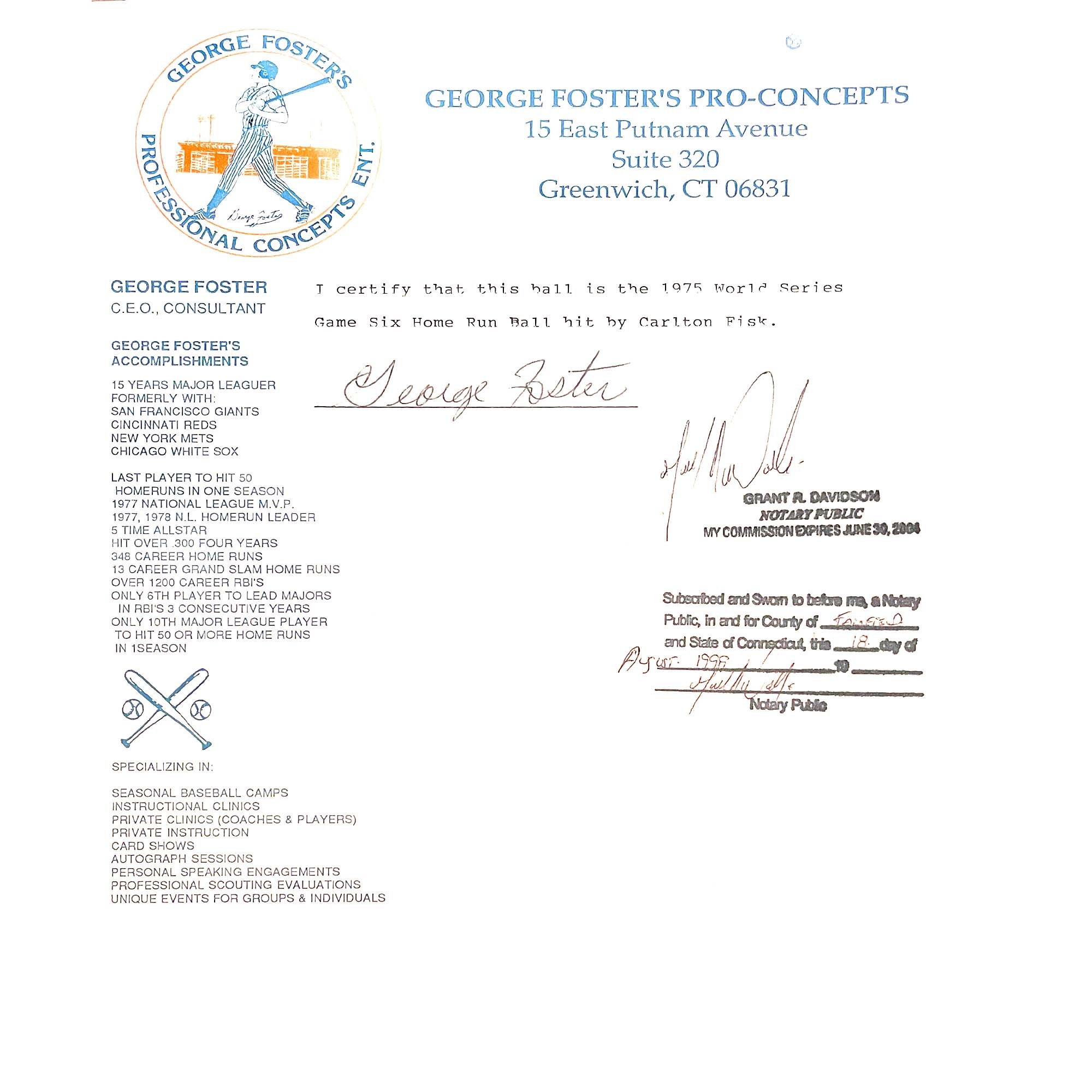 Information on the FISK Ball:

The ball from one of the most iconic moments in Boston Red Sox franchise history is now available to be co-owned by Red Sox fans everywhere, on leading fractional ownership platform Collectable!

Said Forbes’ David Seideman: “You can go to the Smithsonian for the Hope Diamond or MOMA for Van Gough’s Starry Night. But you would be hard-pressed to own any gem or masterpiece so iconic, even if you were a billionaire”.

Seideman is referring to the baseball hit by Red Sox catcher Carlton Fisk for a game-winning home run in Game Six of the 1975 World Series. In one of the most evocative, almost mythical images in World Series history, Fisk waved the ball just fair over Fenway Park’s Green Monster. Fisk's Game 6 home run can normally be found in any of the top-ten countdowns listing baseball's most memorable moments, while Game 6 itself was voted baseball's greatest game ever by the MLB Network.”

The ball contains iron clad authenticity. It includes a notarized and signed Letter of Provenance from Cincinnati Reds Left Fielder George Foster that states, “I certify that this ball is the 1975 World Series Game 6 Home Run Ball hit by Carlton Fisk” and dated August 18, 1999.

The ball will be on on display at Fenway Park from June 21- June 22, then headed to Foxborough June 24-26 where you can check it out at CardVault!

USE THE SIGN UP BUTTON BELOW WITH CODE "FISK" 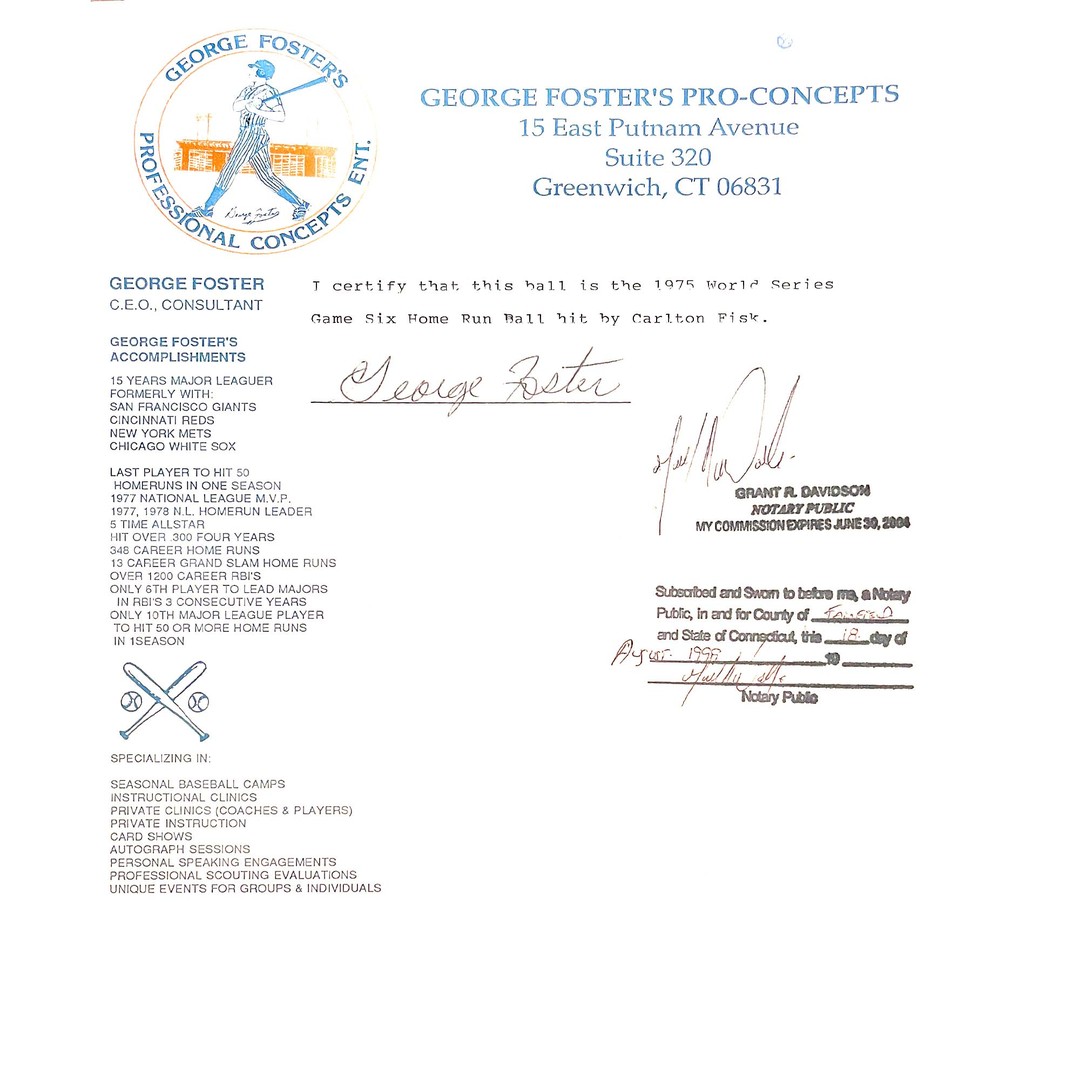 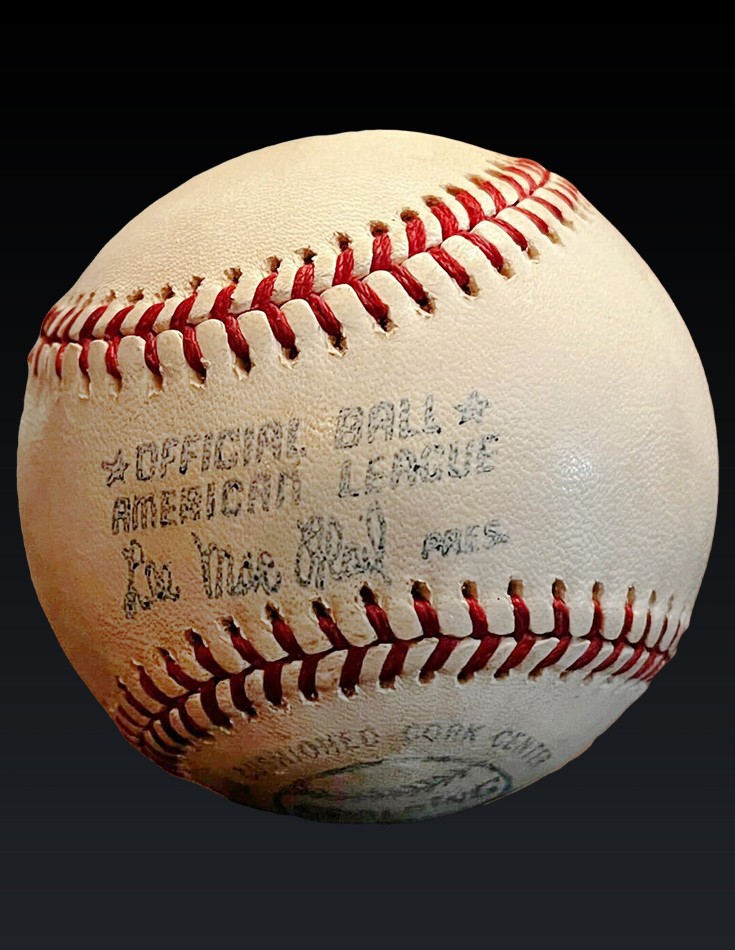